China is considering a number of tax changes for its mammoth steel industry -- including lowering export rebates -- to bolster efforts to clean up one of the dirtiest industries in the world’s top carbon emitter.

Officials are considering changes that would encourage imports and reduce exports, according to two people familiar with the matter, who asked not to be identified because they’re not authorized to speak publicly. The measures highlight a focus on servicing the domestic market after the country pledged to cut steel production this year to curb the industry’s carbon emissions.

Chinese steel mills and traders have been making preparations to shield their business from the impact of any cuts to export tax rebates on certain steel products being mulled by the central government. Industry sources say there’s a new sense of urgency to the planning amid increasingly loud rumors in and out of China that the rebate cuts will be announced in a few weeks.

As of the morning of March 18, no official announcement had been released, and tax policy department officials at China’s Ministry of Finance – the department responsible for formulating such policies – declined to comment on the issue. Meanwhile, the market chatter has intensified lately,

A key topic reverberating around the Asian steel market over the past month has been the possibility of China reducing steel export rebates to 9% from the current 13%, or possibly axing them altogether.

Market chatter on this topic has grown increasingly louder, with industry sources in China hearing more and more details about these plans from late January onward.

"This is likely in line with China's ongoing drive to reduce steel capacity, and cutting the rebates would force steelmakers to concentrate on domestic markets and not produce excessively to service overseas markets," a Chinese trader told Fastmarkets.

The cutting or removal of export rebates would be extremely impactful; without an export rebate of 13%, or even a reduced rate of 9%, would mean a general increase in steel prices.

It would mean Chinese mills will no longer play such a major role in steel seaborne markets, leaving a supply gap for other steelmakers to fill. This would likely boost spot prices.

This is indeed good news for steelmakers around the world, because this would mean that Chinese export prices will no longer be among the lowest in the world and would reduce the competitive pressure on suppliers in the Asia Pacific region, such as Japan, South Korea, Taiwan, Vietnam and India.

There is more granular detail to be found in the various ferrous markets, depending on demand and supply fundamentals, as well as how big a part China plays in these markets.

A reduction in export rebates would be especially impactful to steel hot-rolled coil prices because of the regular volumes which are shipped from China to the rest of the world.

"It's good for us because this means there won't be so much pressure competing against China-origin steel when selling our products," a steelmaker in Southeast Asia said.

"Export volumes will decrease, but overseas buyers still have to purchase from China," a second Chinese trader told Fastmarkets.

This is because other steelmakers and sellers will likely increase their prices to match the higher Chinese offers.

Fastmarkets' steel hot-rolled coil index export, fob main port China had been on a steady uptrend for much of 2020 after the initial effects of the Covid-19 pandemic faded and pent-up demand surged.

"It's not just because of price reasons, but also because supply from other steelmakers is also limited," the second Chinese trader said.

Steelmakers in Japan, South Korea, Taiwan and Vietnam all have limited quantities for export after fulfilling domestic demand, which would mean HRC supply will remain tight in 2021 if China were to leave a supply gap.

"Furthermore, HRC volumes from Russia and India are not regular and come intermittently, so generally speaking, HRC supply in Asia may remain tight if the steel export rebates are cut or removed," the second Chinese trader added.

Rebar and wire rod volumes are expected to fall more than HRC if the rebates are removed, market sources said.

This is due to the ability of electric-arc or induction furnace-based long steel producers to control their output considerably more than flat steel producers, most of which are based on the blast furnace route.

"For HRC producers which are running blast furnaces and hot strip mills, the initial capital investment is huge, so they have to keep producing. If you compare this with a rebar or wire rod re-rolling mill, the investment is much smaller," the first Chinese trader told Fastmarkets.

China's rebar exports have been intermittent, with cargoes offered to Asian buyers only when domestic demand is weak in certain parts of the country due to winter or due to a resurgence in Covid-19 infections. Growing domestic demand has also led Chinese steelmakers to eschew the export market.

Fastmarkets' steel reinforcing bar (rebar) index export, fob China main port surged spectacularly in the final months of 2020, with a strong domestic market providing support. The index averaged $534.75 per tonne in the fourth quarter of 2020, up from averages of $476.88 per tonne and $448.39 per tonne in the third and second quarters respectively.

Wire rod exports have been more regular, although stiff competition from mills in Malaysia and Indonesia have also undercut Chinese prices.

The semi-finished steel markets are totally different from finished steel markets, industry sources said, especially with China no longer a big exporter of billets. China typically only imports steel billets and slabs when the import arbitrage window opens or when steelmaking activities are constrained due to emission controls.

"Slab supply is generally tight because there aren't many steel mills offering slab cargoes, so the steel slab market is a sellers' market," the first Chinese trader said.

In contrast, the steel billet market is a buyers' market due to the plentiful sources which buyers in Asia can choose from, he said.

Changes in Southeast Asia's billet import prices have not been as volatile, although they have risen on the back of the surge in ferrous scrap prices in December 2020.

This will cause it to import more semi-finished steel and ferrous scrap for re-rolling and melting, market sources said. 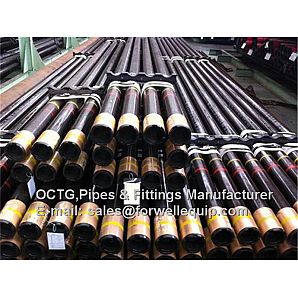 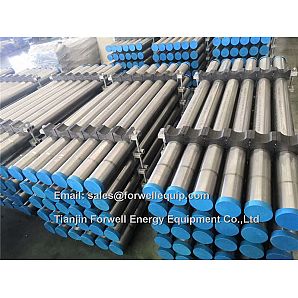 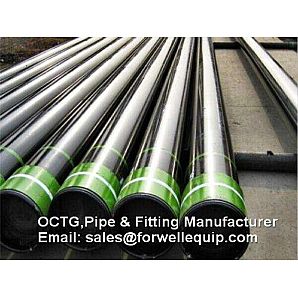